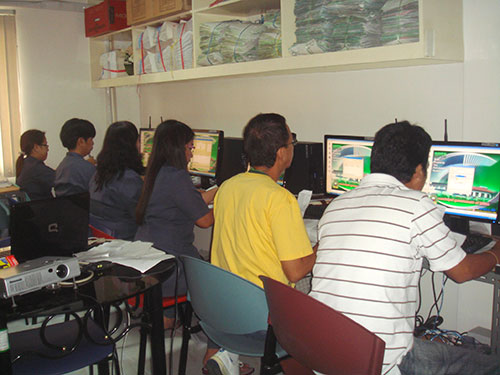 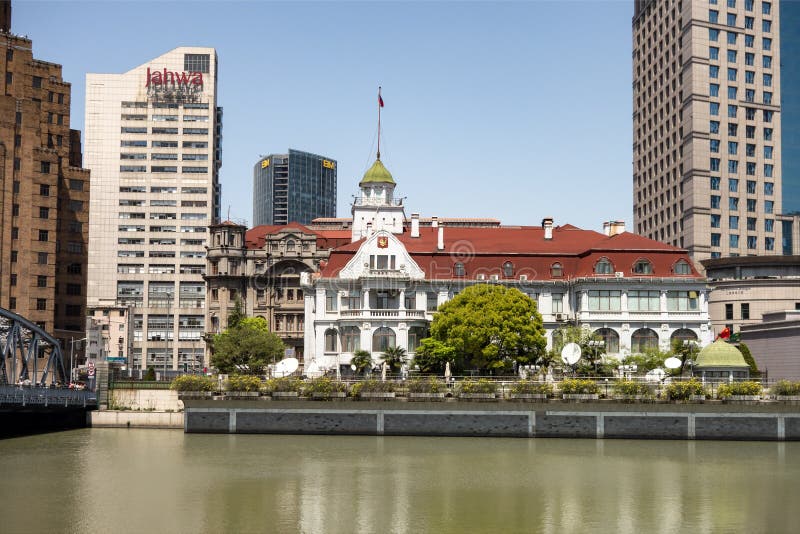 Consulate General of the Russian Federation in Guangzhou performs its functions in the consular district, which includes provinces of Guangdong, Hainan, Fujian, Jiangxi, Yunnan and Guangxi Zhuang Autonomous Region. It secures interests and rights of the Russian Federation and Russian citizens, individuals and legal entities; supports the trade between Russia and the southern provinces of China, strengthens economic, cultural and scientific ties and furthers the development of friendly relationships between the two countries. We fully commit to official consular actions stipulated by the legislation of the Russian Federation and by the norms of the international law. Consulate General carries out consular service for Russian citizens living permanently or staying temporarily on the territory of the consular district, as well as Chinese citizens and third-country nationals residing in China listed here. We are open for consular services daily from to Monday to Friday except for weekends and public holidays.